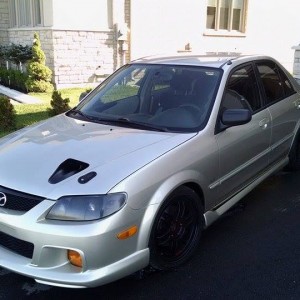 After 3 long weeks I finally got the car back from paint. Aerocatch hood pins, NACA duct installed and 3 tone paint job on the hood. Just need to finish the tune and get all my paper work in order and she will be ready to go back on the road!! For everyone that’s going […] 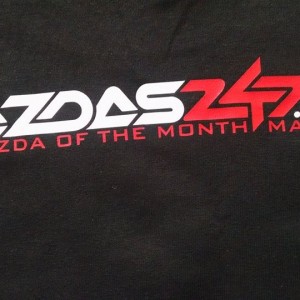 Truly honored to have placed first on the Mazda of the Month ‪(‎MOTM‬) competition hosted by ‪Mazdas247‬ for the best turbocharged Mazda. Mazda of the Month March 2015. Major thank you to Antoine, Mazda community and everyone who supported! http://www.mazdas247.com/forum/showt…he-Month-March Jp 2002 Mazda Protege LX Engine ATX-MTX conversion w/ MSP LSD HiBoost Turbo Kit IHI […] 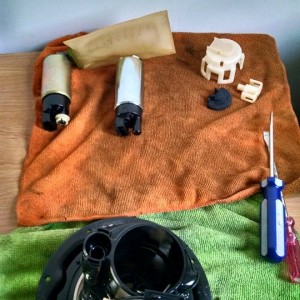 As some of you know, I stored my protege over the winter but I made the mistake of not filling up the tank till December 2014. In Dec I topped it off with winter gas and added fuel stabilizer to the tank. I’m trying to start the car now and it cranks but no start […] 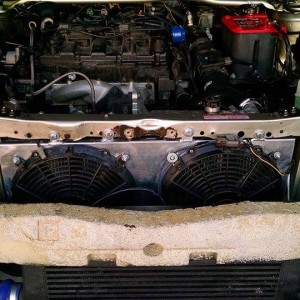 Since the beginning of this long winter I’ve been planning and collecting parts to make the build more efficient and track ready for summer 2015. Below are some of the parts I’ve collected in the past 5 months which will be installed hopefully in the next month or so depending on weather conditions.. The main […] 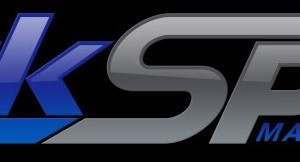 I purchased CorkSport’s shifter, bronze oil and polyurethane bushings for my 2002 Mazda Protege since my shifter was refusing to go into 1st gear. Started by removing the solid rubber bushing on the shifter linkage on the transmission side. Which requires a 14mm deep socket to remove the nut and push out the metal insert […] 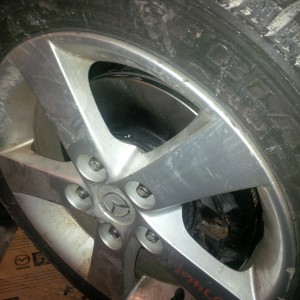 I decided to change my front 04 Mazda6 rotors out with new OEM rotors supplied by Avante Mazda in Richmond Hill at 120k KMS on the clock. The old set of rotors made a grinding sound every time I took a turn at low speeds or reversed my car. I made sure to re-lubricate and […]